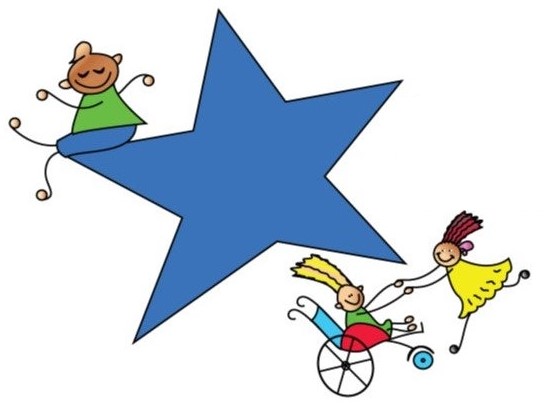 Benefits of ABA Therapy for Autism 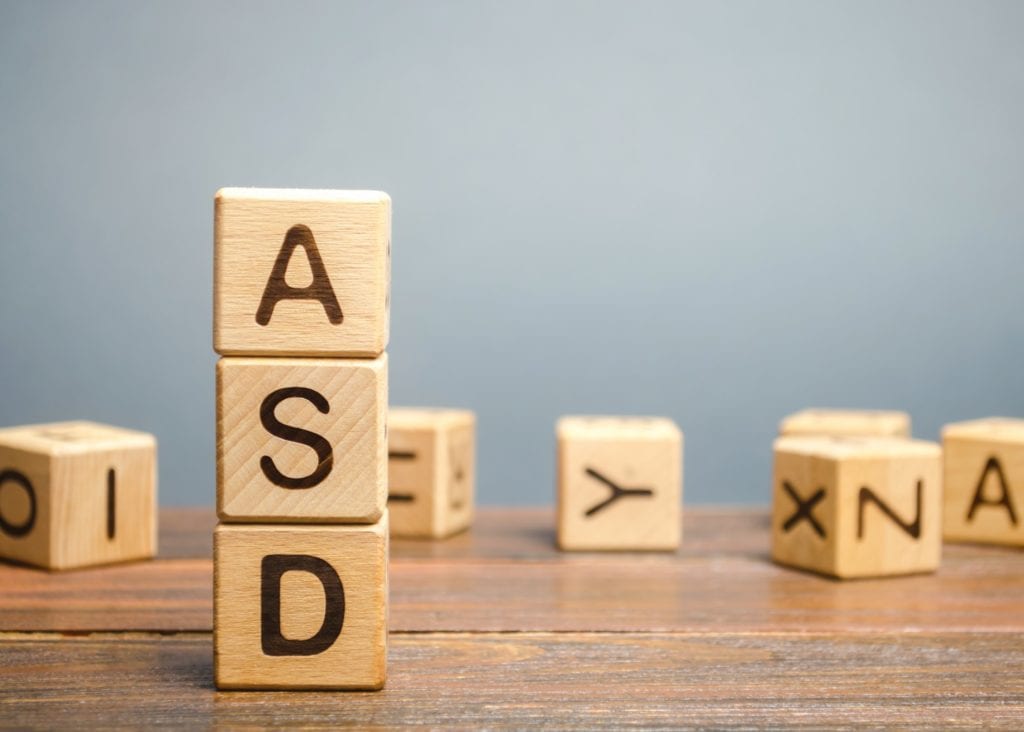 What is Applied Behavior Analysis (ABA) Therapy? ABA Therapy is a method of treating people with autism and other behavioral challenges by modifying behavior using positive reinforcement. This approach employs the principles of applied behavior analysis, which states that desired behaviors can be developed using a rewards-and-consequences system. In this method, a therapist identifies and […]

My Mind is a Web Browser: How People with Autism Think

The struggle that made possible Temple Grandin’s early development, graduate education, and notable career as a professorof animal behavior, designer of animal facilities worldwide, and celebrated writer, speaker, and researcher on autism, is toldin her books, Emergence: Labeled Autistic (1986) and Thinking in Pictures and Other Reports From My Life With Autism*(Vintage Books) 1996.*Voted a […] 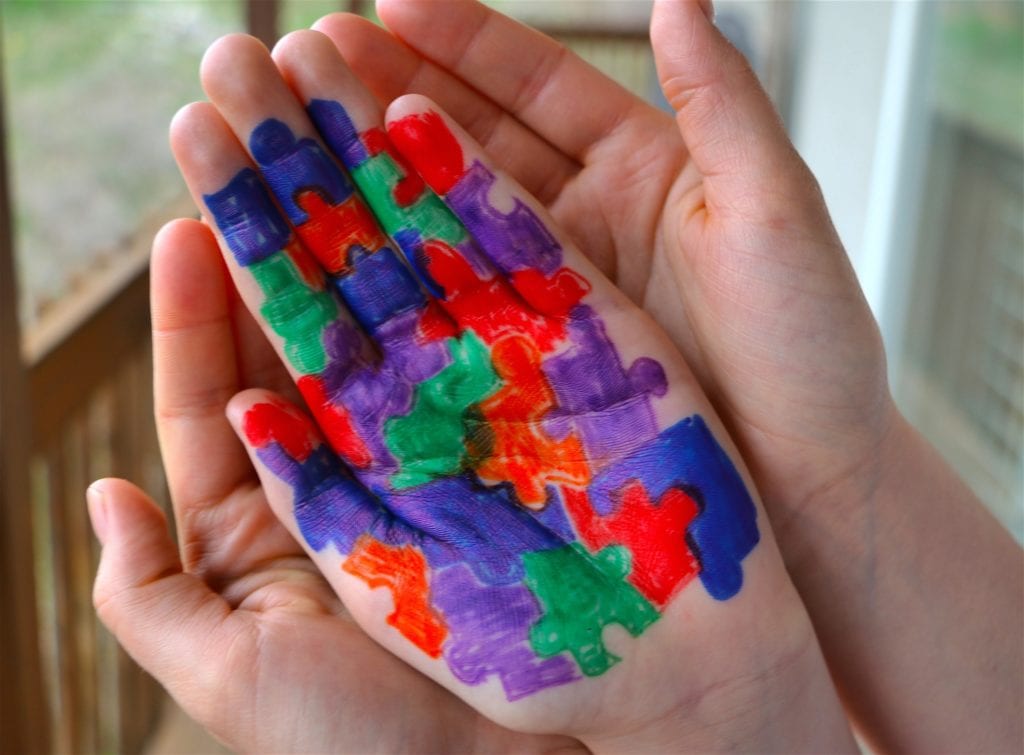 Our Autism Treatment Network center in Los Angeles has proven tips for ensuring a more successful medical visit for you and your child  By developmental behavioral pediatrician Larry Yin. Dr. Yin is the medical director of the Boone Fetter Clinic at Children’s Hospital Los Angeles, one of 14 centers in the Autism Speaks Autism Treatment […] 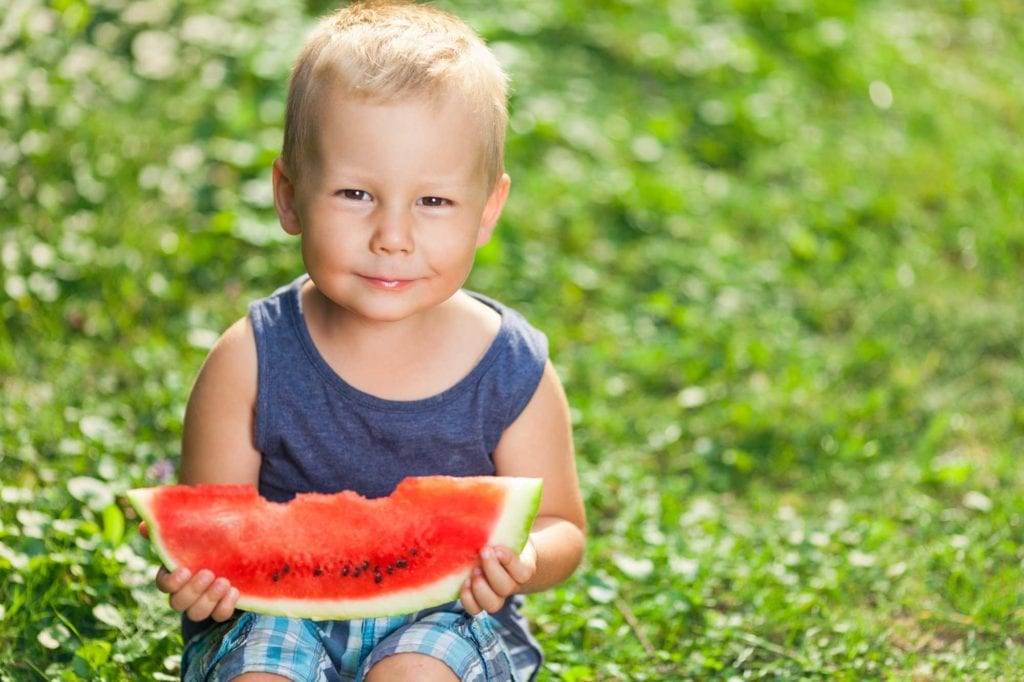 One paper from 2005 likened autistic children to great apes, and another from 2016 stated that language problems in autistic people stem from “a failed domestication of the human brain.” Linguist Steven Pinker famously compared autistic people to robots. As Monique Botha read these descriptions, they felt their stomach drop and thought they might throw up. Botha — whose preferred […]